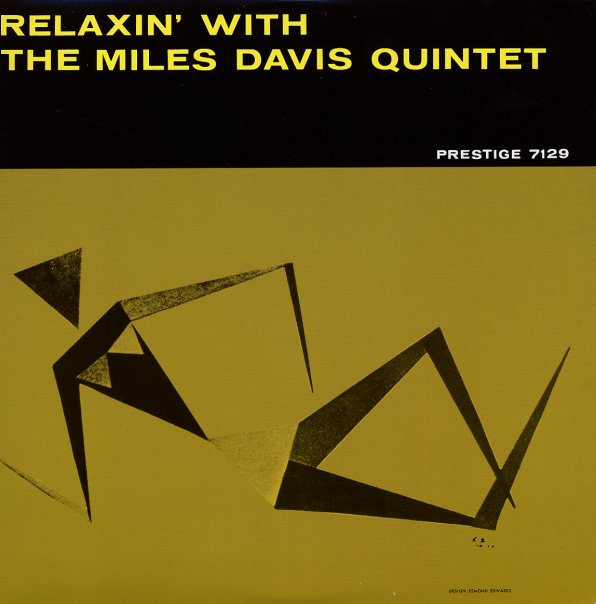 One of the classic early Miles Davis & John Coltrane sessions for Prestige – a well-crafted quintet album that shows Miles finding a stronger voice than ever, and Coltrane beginning to emerge as a key force on his own! Backing is subtle and soulful – handled by the trio of Red Garland, Paul Chambers, and Philly Joe Jones – and although the tracks are mostly ballads and standards, they're all nicely given the Davis treatment on the set, turned into beautiful new vehicles for jazz imagination and improvisation! Titles include "If I Were A Bell", "I Could Write A Book", "Oleo", and "Woody'n You".  © 1996-2021, Dusty Groove, Inc.
(Out of print.)

Bitches Brew (with bonus track)
Columbia, 1969. Used 2 CDs
CD...$9.99
One of the few cases in jazz where an oft-played classic still resonates with power! The record itself is a key cap to Miles Davis' already-groundbreaking years of the 60s – a bold step forward, not just for his nascent electric sound, but also for jazz in general – and the benchmark ... CD