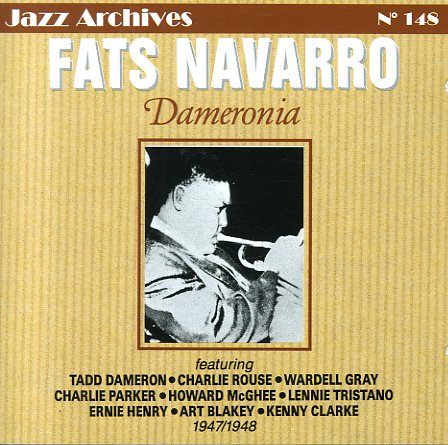 Dear Brigitte/Mr Hobbs Takes A Vacation (with bonus tracks)
20th Century/Kritzerland, 1962/1965. Used
CD...$14.99
Two different Jimmy Stewart comedy soundtracks from the 60s – both of them nice! First up is Dear Brigitte – an overlooked 1965 score by George Duning – done with a mix of the playful modes you'd expect from the story, and some of those great deeper dramatic touches that Duning ... CD