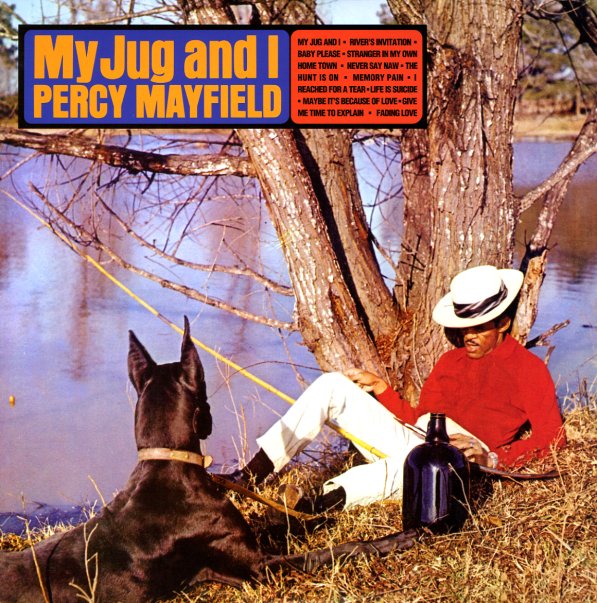 A lost gem on Ray Charles' Tangerine label – a session of R&B tracks from 50s legend Percy Mayfield, updated nicely for the 60s! The approach is similar to that used in some of Ray's work of the time – bigger backings with some nice jazzy touches – but the vocals are rootsier, in keeping with Percy's early work, and make for a really nice contrast with the instrumentation. There's a fullness here that tops most of Percy's other work – and the album features 12 original tunes that include "The Hunt Is On", "Fading Love", "Memory Pain", "I Reached For A Tear", "Life Is Suicide", "Baby Please", "Never Say Naw", and "Stranger In My Hometown".  © 1996-2022, Dusty Groove, Inc.