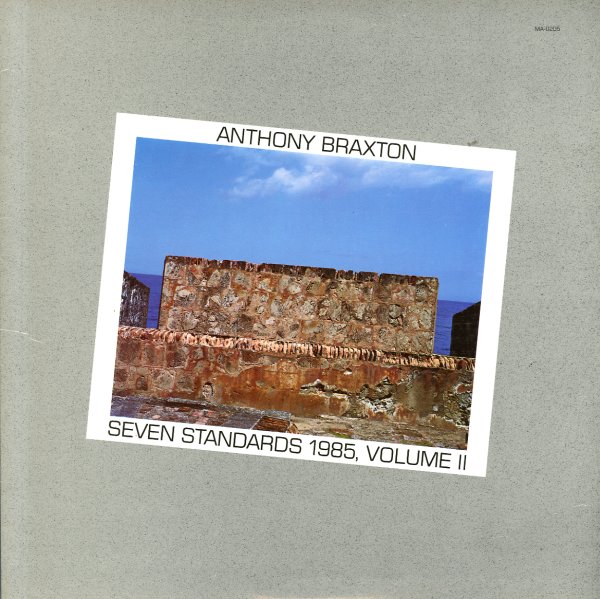 If you've never heard Anthony Braxton play straight jazz, you owe it to yourself to check out this performance – it's a delight, like some of his few straight sets! With Hank Jones on piano, Rufus Reid on bass, and Victor Lewis on drums. Titles include "Moment's Notice", "Groovin High", "Ruby My Dear", "Yardbird Suite", and "Milestones".  © 1996-2021, Dusty Groove, Inc.
(Back cover has a promo stamp.)