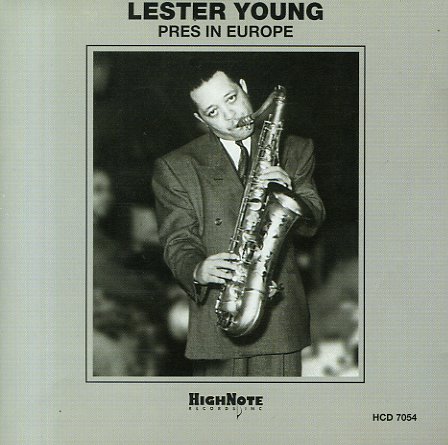 Billy Hart Quartet
High Note, 2005. Used
CD...$9.99
The first album to document a great new chapter in the career of drummer Billy Hart – his ultra-hip quartet with saxophonist Mark Turner and pianist Ethan Iverson – both younger players who have brought back a real edge to his music! The group has a very different feel than some of the ... CD

Trip
High Note, 2014. Used
CD...$11.99
Some of the densest, most powerful music we've heard from trumpeter Tom Harrell in years – and that's saying a lot, given how much we've loved all his other recent records! Tom's working here in a very spare setting – no piano, just a quartet format with Mark Turner on tenor, alongside ... CD