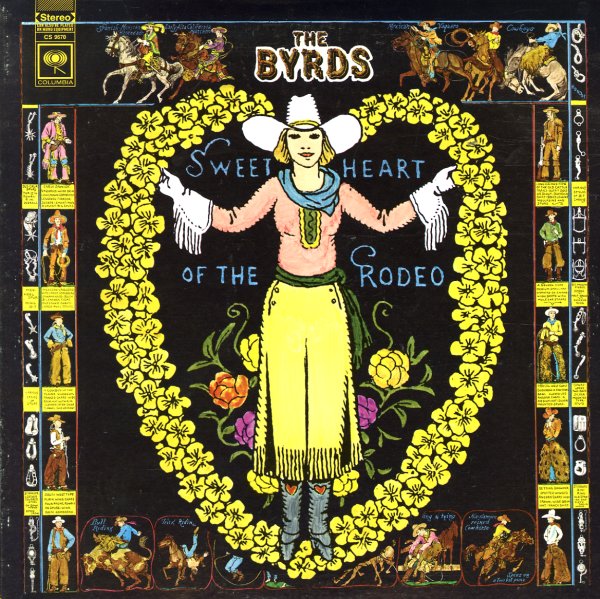 One of the group's greatest moments – thanks in part to sweet Cali production from Gary Usher, and vocals from Gram Parsons! The vibe here is really a mix of the Byrds and Flying Burrito Brothers – and titles include "You Ain't Going Nowhere", "Hickory Wind", "Life In Prison", "Blue Canadian Rockies", "Pretty Boy Floyd", "The Christian Life", "You're Still On My Mind", and "Nothing Was Delivered".  © 1996-2022, Dusty Groove, Inc.
(360 Sound stereo pressing with 1C matrix. Label on Side 1 has initials in marker. Cover has light wear and a small sticker at the bottom right corner.)