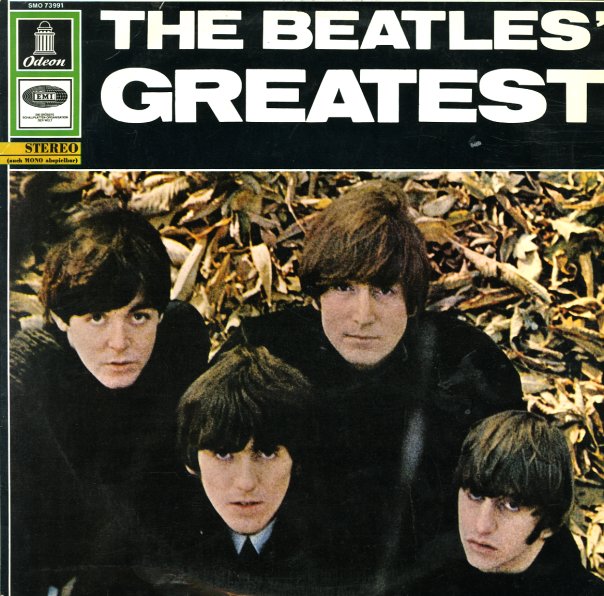 Hear The Beatles Tell All
Vee Jay, Mid 60s. Near Mint-
LP...$7.99
An unusual album issued by Vee Jay Records – the original home of The Beatles in the US! This one doesn't have music, but interview passages from their 1964 tour – plus some scoring from Lou Adler, and percussion from Hal Blaine! LP, Vinyl record album

Beatles – The White Album
Apple, 1968. Very Good 2LP Gatefold
LP...$39.99
The Beatles at their late best – on 1968's self-titled set – now immortalized as The White Album! The White Album capped offed a period of intense creativity for the band with a double that's as freewheeling as anything they'd ever release. It's got raw rockers with wry lyricism, ... LP, Vinyl record album