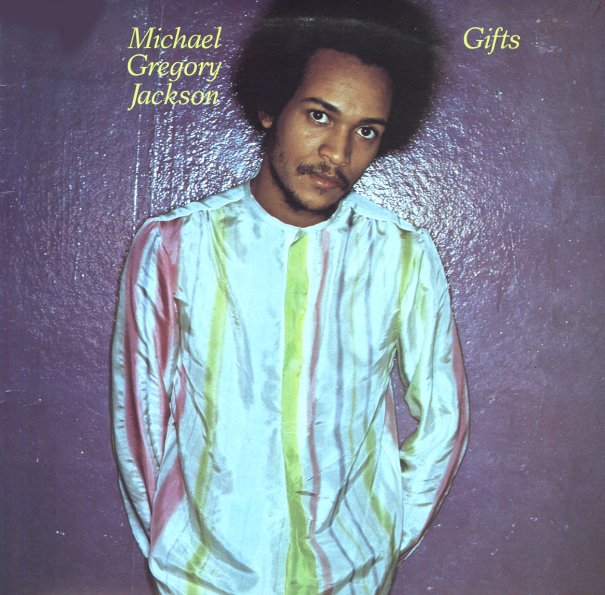 Features the enigmatic Michael Gregory Jackson on guitar and vocals – with Marty Erlich on flute, Jay Hoggard on vibes, Fred Hopkins on bass, and Pheeroan AkLaff on drums!  © 1996-2021, Dusty Groove, Inc.
(Cover has a cut corner, a promo sticker, and light wear.)