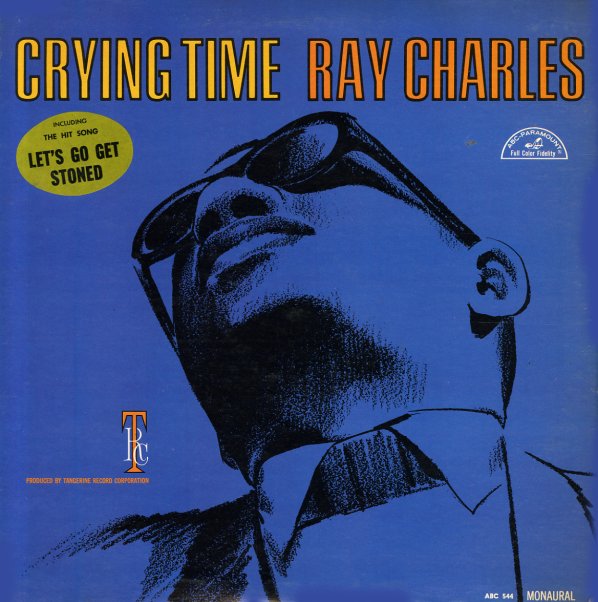 Genius Of Ray Charles
Atlantic, 1959. Very Good
LP...$19.99
Later Atlantic Records material from the legendary Ray Charles – a set that definitely lives up to the genius of the title, in that it shows a real sense of development in Ray's music! Charles has moved from the shorter R&B of his early Atlantic singles, to embrace some greater jazz-based ... LP, Vinyl record album

Tell The Truth
Atlantic/Charly (UK), 1950s. Near Mint-
LP...$9.99 11.99
A tasty compilation that features 16 of Ray's best rhythm & blues sides cut for Atlantic records during the 60s! The record's a rare chance to pick up some of the harder cuts by Ray on vinyl – and it includes hard-shoutin' gems like "Greenbacks", "It Should've Been Me" ... LP, Vinyl record album

Great Ray Charles
Atlantic, Late 50s. Near Mint-
LP...$14.99 19.99
More of a jazz album than the early vocal singles of Ray Charles – but a set that definitely is as great as promised by the title! Ray's in the lead on piano – taking some strong solos, and showing us what a sensitive phraseologist he can be when needed – really showcasing that ... LP, Vinyl record album