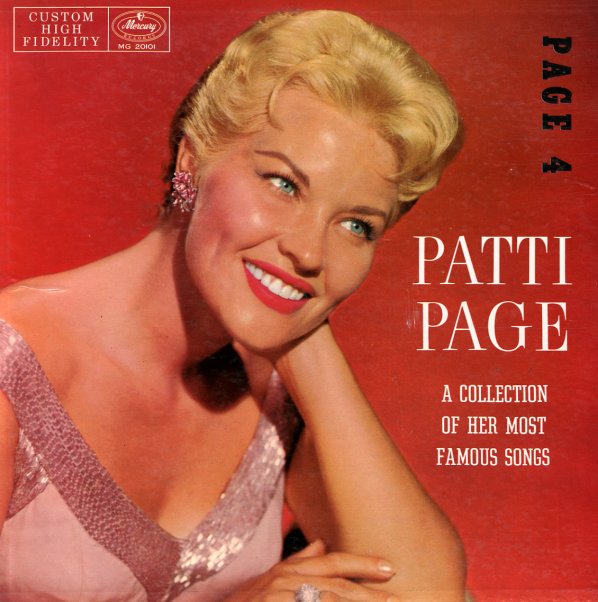 Page 4 – A Collection of Her Most Famous Songs