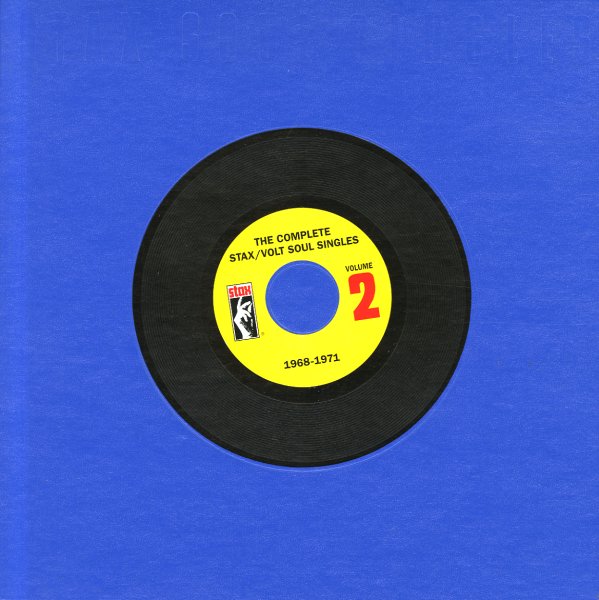 A fantastic second helping of work from Stax Records – material from a time when the label had moved away from Atlantic, taken a lot more control of their destiny, and started to experiment in a wealth of wonderful modes! This set is much heavier on funk, features some of Isaac Hayes' great experiments, and a whole bunch of unusual singers and groups!  © 1996-2022, Dusty Groove, Inc.
(Please note that the box and booklet are not included, just the 9 CD's in their original jewel cases with artwork.)

This Is Where I Live
Stax, 2016. Used Gatefold
CD...$6.99
A great return to form for the legendary William Bell – one of the first singers to make the Stax Records label so great back in the 60s – finally back on the imprint, working here in one of the best settings he's had in decades! The album was recorded in New York, not Memphis – ... CD