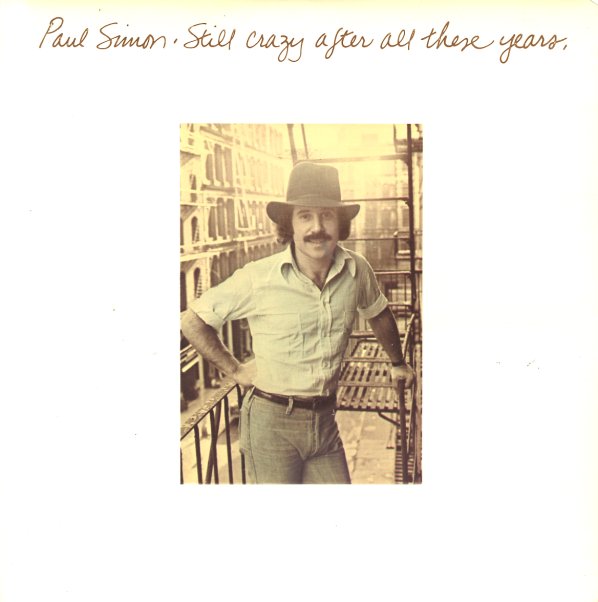 We've gotta admit, this record sounds a lot better with the passing of time than we might have expected – thanks in part to some totally sweet Fender Rhodes, used often, and in all the best ways to pepper the tunes! Barry Beckett and Bob James handle the keys – and there's even some gospel touches at times, thanks to help from the Jessy Dixon Singers and Chicago Community Choir. And Paul Simon's songwriting is mostly mature – and even on the hit "50 Ways", the drums from Steve Gadd more than make up for any clunk!  © 1996-2022, Dusty Groove, Inc.
(Includes the heavy inner sleeve. Cover has light wear, aging and a small sticker spot.)