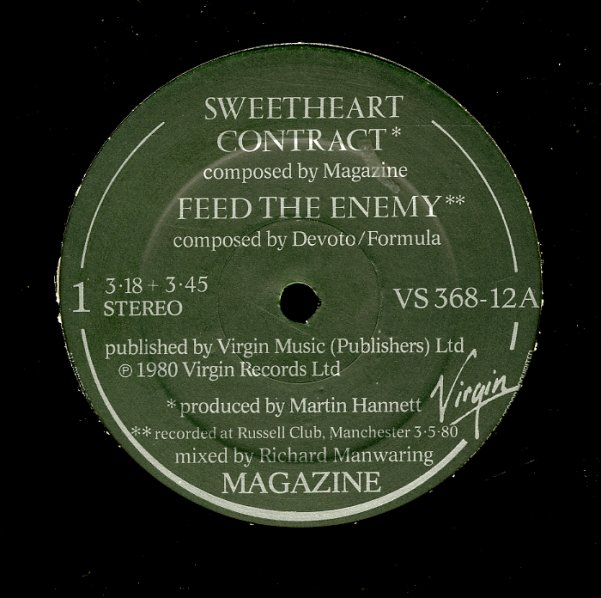 (In a printed sleeve, with light wear, sticker spots, and initials in pen. Label on Side B has a peeled spot from sticker removal.)