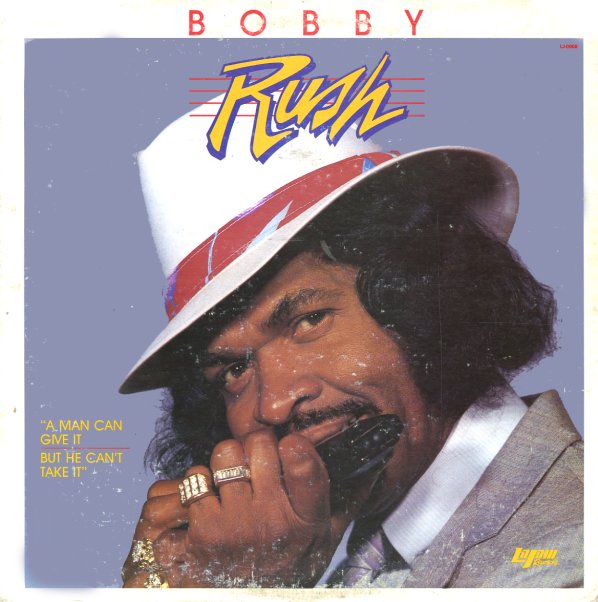 Man Can Give It – But He Can't Take It

Hunh!
Bluesway/ABC, 1969. Very Good
LP...$4.99
An unusual little album for Jimmy Witherspoon – much more down-home than most of his earlier recordings, in a style that's got a rootsy feel that's quite unusual, especially given that Jimmy was always equal parts blues and jazz singer on other sets. The move seems to be a clear attempt to ... LP, Vinyl record album