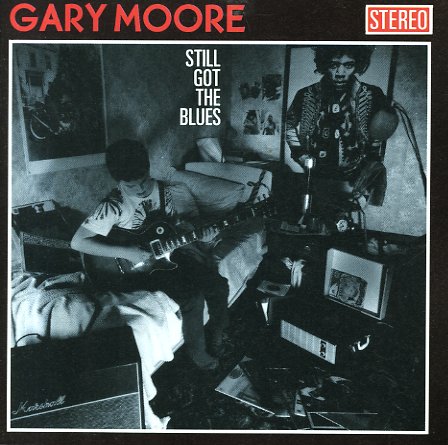 Still Got The Blues