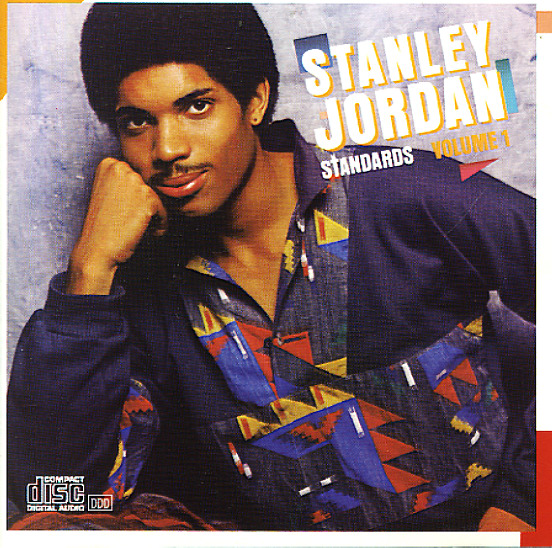 Guitarist Stanley Jordan takes on a set of standards – not just older tunes from the American songbook, but also some gorovy soul and pop numbers as well! Jordan plays solo throughout – in that open, lyrical style that we loved on his debut – and titles include "Sunny", "The Sound Of Silence", "Send One Your Love", "Moon River", "Guitar Man", and "My Favorite Things".  © 1996-2020, Dusty Groove, Inc.

Complete Quartets With Sonny Clark
Blue Note, 1962. Used 2 CDs
CD...$14.99
Although Grant Green has been getting a lot of attention lately for his heavy-duty funk work of the late 60s, it's the subtly beautiful work of the early 60's that first caught our attention years ago. From the start of his young career, Green was an amazing player who had developed a unique ... CD

Friday Afternoon In The Universe
Ryko/Gramavision, 1995. Used
CD...$3.99
The second Gramavision album by MM&W, and a batch of grooves that shows them opening up their style a lot more than on their first one. There's equal parts of Larry Young and Jimmy McGriff mixed into the organ here, and the rhythm, while tight, is also got a nice open-ended feel. Titles ... CD