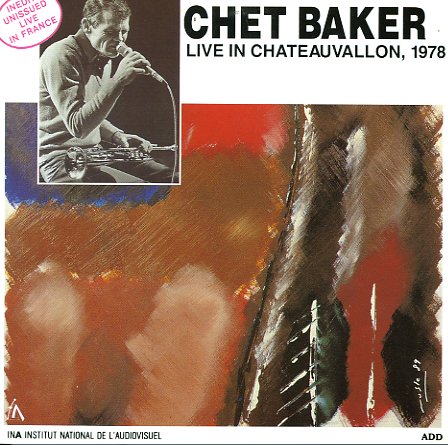 A rare French set – with Phil Markovitz on piano, Scott Lee on bass, and Jeff Brilinger on drums. All tracks are nice and long, too – and include versions of the Wayne Shorter tunes "House Of Jade" and "Beautiful Black Eyes" – a bit unusual for Chet!  © 1996-2022, Dusty Groove, Inc.
(Out of print.)