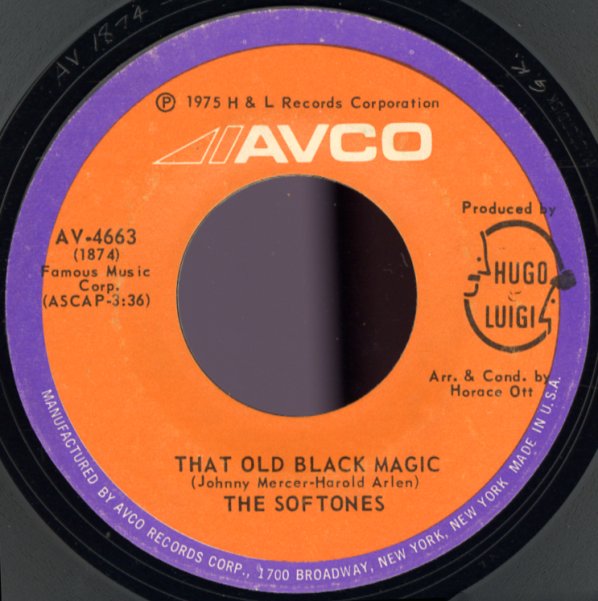 Your Love Is Amazing/Chantilly Lace
SOUL, 1967. Very Good
7-inch...$3.99
Great stuff from this oft-overlooked Detroit soul monster! "Your Love" is a killer northern soul track – with a great Holland/Dozier/Holland riff, and a hook that's put over sweeeeeeet and hard by Shorty! "Chatilly Lace" is a remake of the Big Bopper hit, but done in a ... 7-inch, Vinyl record