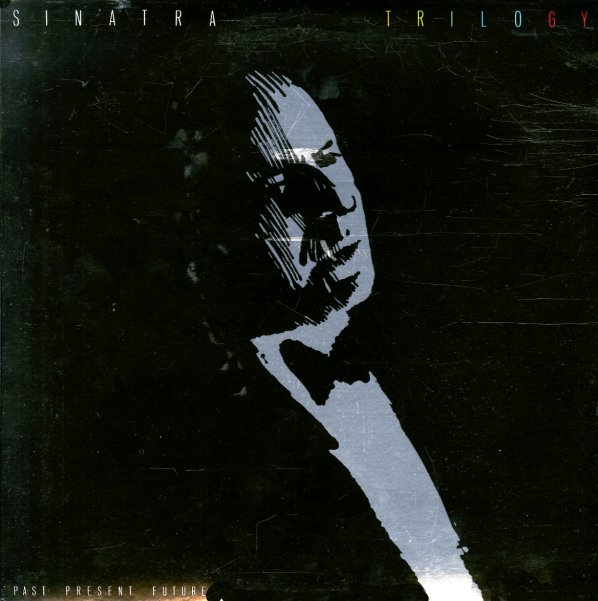 (Includes all the heavy and lighter inner sleeves and the insert. Cover has light edge wear.)