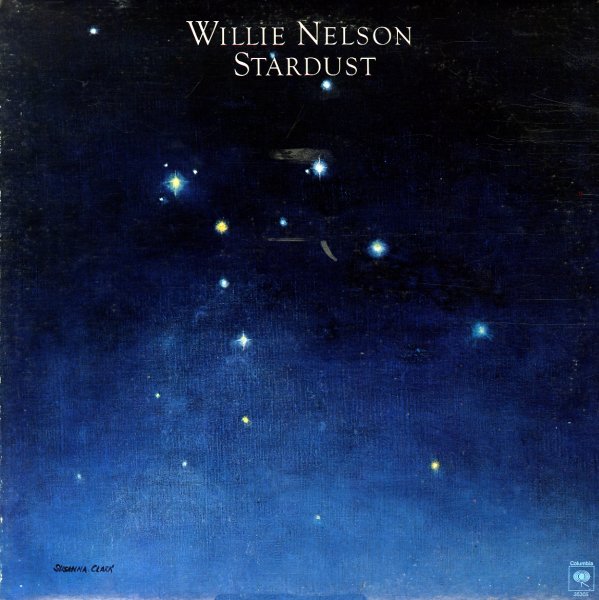 Johnny Cash At Folsom Prison
Columbia, 1968. Very Good+
LP...$59.99
One of the greatest live albums ever, and probably THE best album Johnny Cash ever recorded! In 1969 Cash had more angst than you could shake a stick at – he just kicked drugs, and he hadn't had a big hit in years, so his respectful and thoughtful empathy for the audience of inmates not only ... LP, Vinyl record album

Fabulous Johnny Cash
Columbia, 1959. Sealed
LP...$14.99
Johnny's first LP for Columbia! His terse, spare Sun style is still in evidence here with a slightly more crisp and polished sound, but no less powerful thanks to that famous wobbly baritone. Johnny would soon start stretching out good and wide thanks to the full creative freedom Columbia ... LP, Vinyl record album