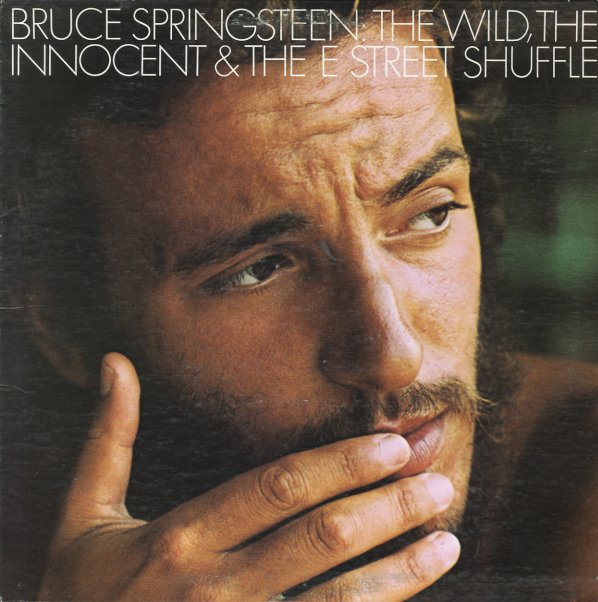 There Goes Rhymin' Simon
Columbia, 1973. Very Good+ Gatefold
LP...$8.99
Titles include "Kodachrome", "Loves Me Like A Rock", "Take Me To The Mardi Gras", "One Man's Ceiling Is Another Man's Floor", "American Tune", "Was A Sunny Day", and "Something So Right". LP, Vinyl record album