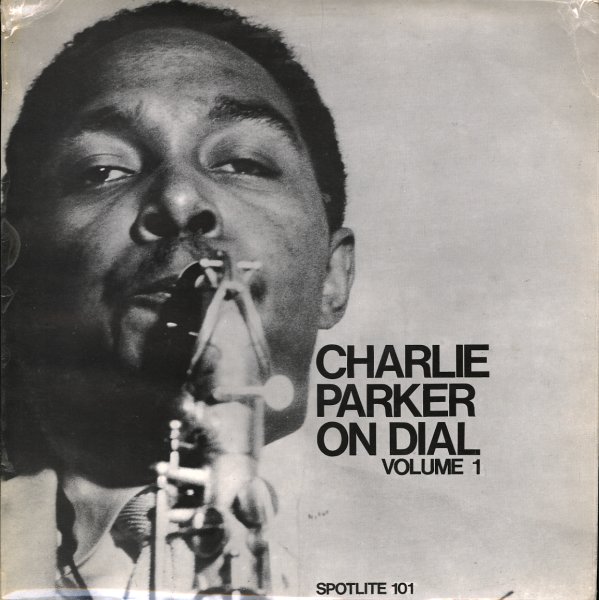 1970s reissue of Bird's incomparable Dial sides, cut during the height of the Bop age. Though the cover just has a generic photo of Bird, there's extensive notes on the back, and the tracks are arranged in a documentary sort of fashion, lining up all the takes together, so you can hear Bird developing his solos and working through his unique concept, with support from Dizzy Gillespie, Lucky Thompson, Miles Davis & Dodo Marmarosa. Several takes each of "Moose the Mooche", "Yardbird Suite", "Ornithology", "Night & Tunisia" and others.  © 1996-2021, Dusty Groove, Inc.
(Cover has light wear.)

One Night In Washington
Elektra, 1953. Near Mint-
LP...$7.99
Bird does a guest spot with the DC area big band then known as The Orchestra. This 80s issue was the first time this concert performance had been released, and has Parker soloing nicely over a set of standards: "Fine & Dandy", "These Foolish Things", "Light Green" ... LP, Vinyl record album