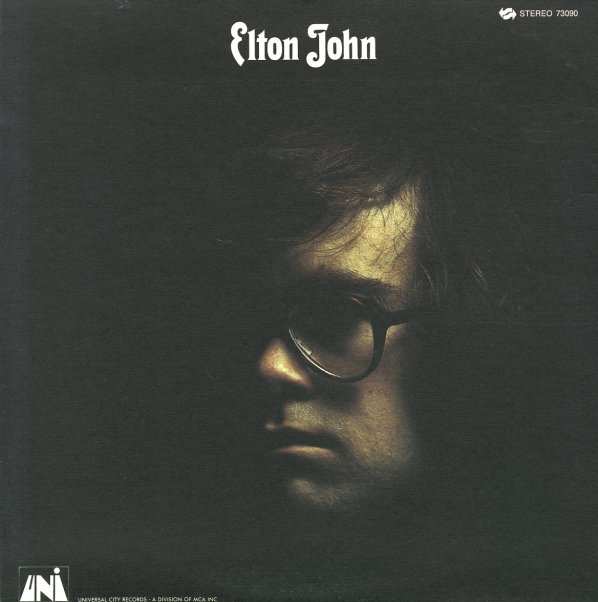 The first real moment of genius from Elton John – a record issued with an understated cover and title, but which set the scene for all the greatness to come from the singer in the 70s! The strength of the Bernie Taupin partnership is on full display here – through a set of amazing tunes that are still some of Elton's greatest – delivered with vocal performances that are open, honest, and free of any sense of self-consciousness – matched by arrangements that use strings in ways that are subtle and sublime. The whole thing is a masterpiece – with titles that include "Your Song", "Sixty Years On", "First Episode At Hienton", "I Need You To Turn To", "Take Me To The Pilot", "Border Song", "The Greatest Discovery", and "The Cage".  © 1996-2022, Dusty Groove, Inc.
(Uni pressing in the textured cover, with some edge wear and partially split top and bottom seams.)

World In A Sea Shell
Uni, Late 60s. Near Mint-
LP...$49.99
Fantastic sunshine pop from the Strawberry Alarm Clock – an album that's a bit trippy, a lot sunny – and just the right mix of psych and harmony soul! There's some wonderful overlooked nuggets on the record – tunes that go past their chart hits, and which really remind us that ... LP, Vinyl record album