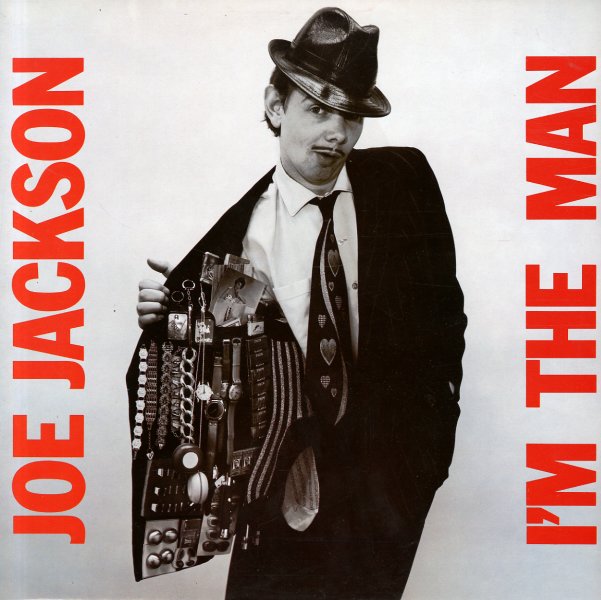 (Includes the printed inner sleeve. Cover has an A&M sticker on the spine.)