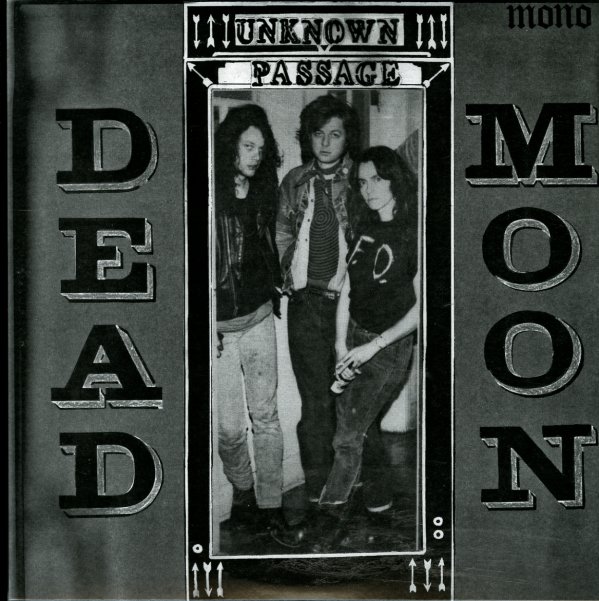 The second album from one of the greatest Pacific Northwest underground rock bands ever – the raucous and timeless Dead Moon! Raw and rumbling garage, psych and even frayed and ferocious takes plain ol' hard rock get stomped out on Unknown Passage. It was probably all too loose and primitive to get them any kind of mainstream exposure, but man, it's as gratifying as just about any underground rock of the time that comes to mind. Includes "Dead Moon Night", "My Escape", "A Miss Of You", "I'm Wise", "Evil Eye", "I Tried", "Demona", "On My Own" and more.  © 1996-2021, Dusty Groove, Inc.