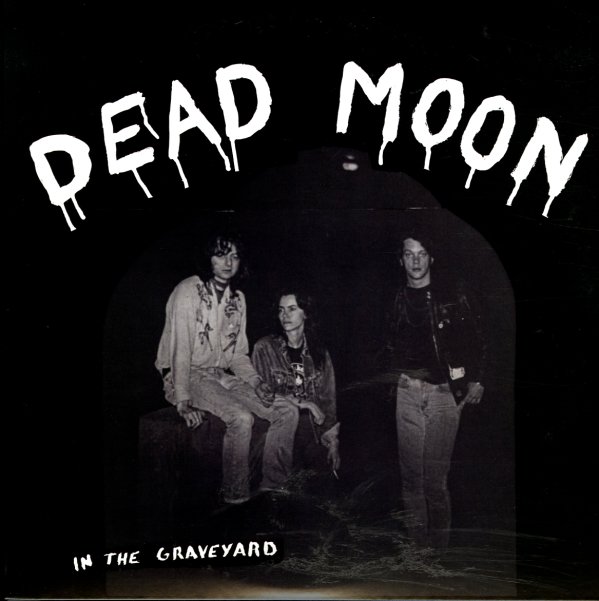 Late 80s garage-psych-punk from Dead Moon – their first album ever and a record that fuses decades of trashy rock into a unique frenzy that's beloved to the privileged and relative few who know it and love it! It's important to consider what underground music sounded like in the late 80s in general to fully appreciate the prescience of Dead Moon and the past history of the players – who are more akin the late 60s TX psych than most things bubbling under the surface in the 80s. Includes "Graveyard", "Out On A Wire", "Where Did I Go Wrong", "I Hate The Blues", "Don't Burn The Fires" and more.  © 1996-2023, Dusty Groove, Inc.