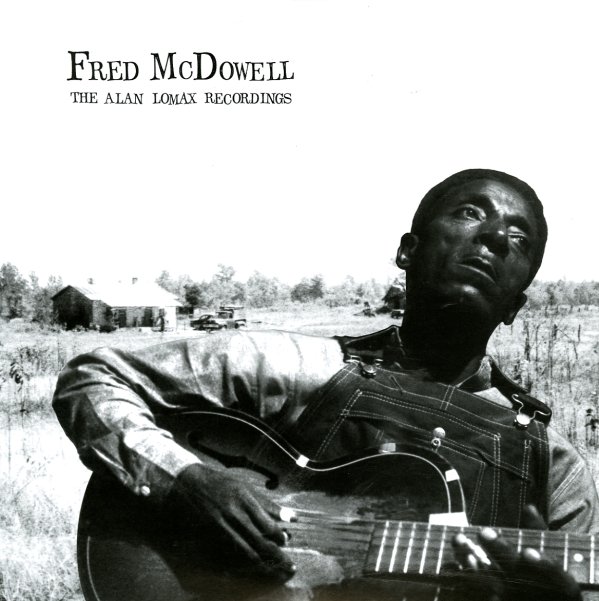 The first ever recordings of Mississippi Fred McDowell – the legendary Alan Lomax Recordings – recorded in Como, Mississippi in September of 1959! It includes songs that would be part of his canon for the rest of his career, mostly just his voice and guitar in raw, beautiful, soul-shaking form. He's got some vocal accompaniment "When The Train Comes Along", plus Fanny Davis on the comb on a couple tunes and a second guitar by Miles Pratcher on a few. Perfection! Includes "Shake 'Em On Down", "Good Morning Little Schoolgirl", "Keep Your Lamps Trimmed And Burning", "Drop Down Mama", "Going Down The River", "Worried Mind Blues", "When The Train Comes Along" and more.  © 1996-2021, Dusty Groove, Inc.