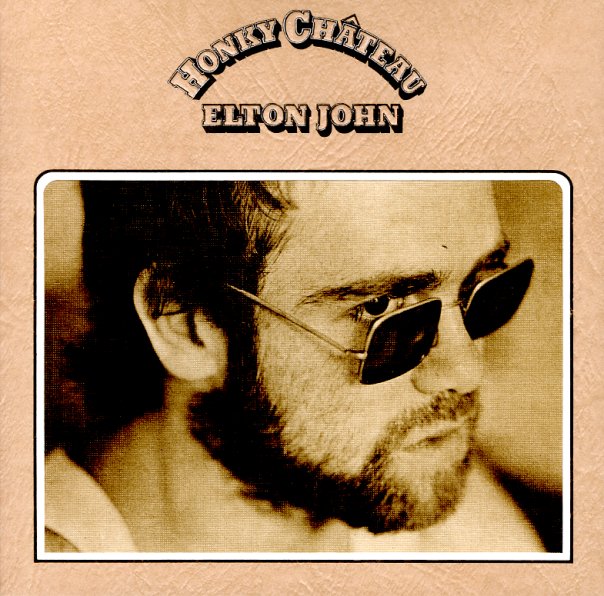 World In A Sea Shell
Uni, Late 60s. Near Mint-
LP...$49.99
Fantastic sunshine pop from the Strawberry Alarm Clock – an album that's a bit trippy, a lot sunny – and just the right mix of psych and harmony soul! There's some wonderful overlooked nuggets on the record – tunes that go past their chart hits, and which really remind us that ... LP, Vinyl record album