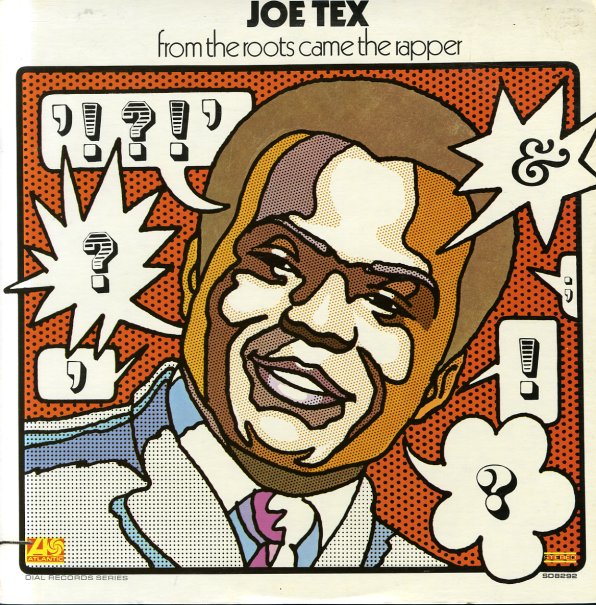 From The Roots Came The Rapper

An excellent record from Joe – recorded slightly before his "Gotcha" hit, but with a mellow southern soul sound that's much more in keeping with his work of the 60s. The session is a laidback one, done at Muscle Shoals with a small combo – and a deep soul approach that's got some of the warmer touches of the 70s, but which definitely earns the "roots" in the title. Tracks include the sublime "The Baby Is Mine", plus "Lovin Man", "The Only Way I Know How To Love You", "Chained In The Mind", and "Oh Me Oh My".  © 1996-2023, Dusty Groove, Inc.
(Cover has a small split on the bottom seam and a light corner bump, but looks nice overall.)

Atlantic Rhythm & Blues – Vol 3 – 1955 to 1958
Atlantic, Mid 50s. Near Mint- 2LP Gatefold
LP...$9.99
Culled from the rich history of the Atlantic records label, and lovingly put together with great notes and everything! 28 tracks in all, including "Ruby Baby" and "Fools Fall In Love" by the Drifters,"In paradise" by the Cookies, "The Chicken & The Hawk" ... LP, Vinyl record album