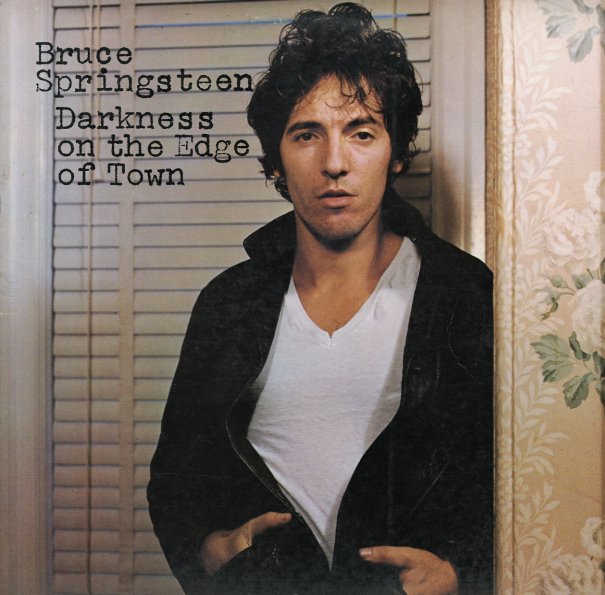 Hard to go wrong with the sublime "Candy's Room" – and the rest of the album is pretty darn amazing too! Titles include "Badlands", "Adam Raised A Cain", "Racing In The Street", "Factory", "Streets Of Fire", and "Darkness On The Edge Of Town".  © 1996-2022, Dusty Groove, Inc.
(Includes the heavy inner sleeve and lyric insert. Cover has light wear.)