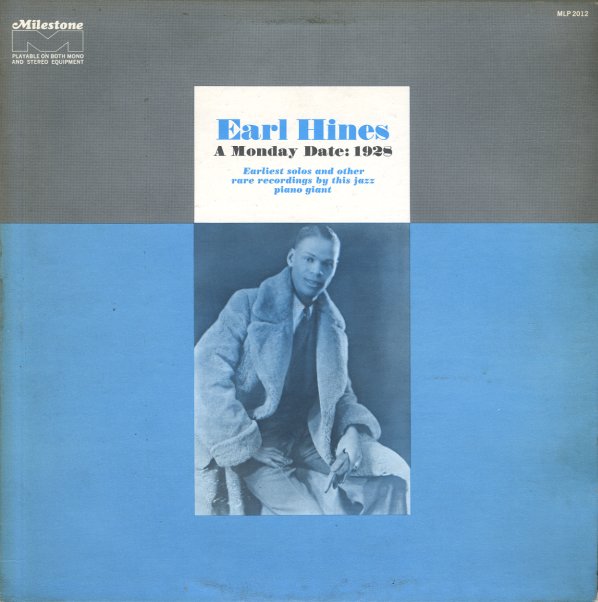 Everybody Digs Bill Evans
Riverside, 1958. Very Good+
LP...$29.99 (CD...$5.99, CD...$6.99)
Everybody Digs Bill Evans – or at least it certainly seems that way from the cover endorsements by Miles Davis, Cannonball Adderley, and Ahmad Jamal – but the real proof is in the record, and the set is a great one from Bill's classic years on Riverside! Evans is at the peak of his ... LP, Vinyl record album