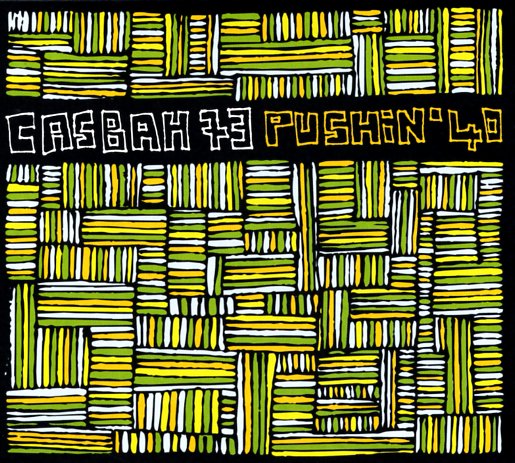 Pushin 40, but still sounding great – and the album may well be the best work so far we've heard from Casbah 73! As with previous efforts, the mainman here is Oliver Stewart – handling most of the guitar, keyboards, and beats – plus a bit of vocals too – all in a funky, soulful style that has plenty of 70s touches in the mix – but which is recast with a slightly more contemporary vibe! The album resonates nicely with the collections of older grooves we've heard from the Hitop label – and although much of the work is aimed at the dancefloor, it's nicely tuned with plenty of touches from classic club and funk! Titles include "Freshly Squeezed", with vocals by Majka Edjo – plus "Trippin On You", "El Trafico Jam", "One Small Step", "Joyous", "Sweet Jaguar", "Big Shoes Small Feet", and "Vinyl Junkie".  © 1996-2021, Dusty Groove, Inc.
(Out of print.)

Little Johnny C (RVG remaster edition)
Blue Note, 1963. Used
CD...$12.99
A rare session as a leader from trumpeter Johnny Coles – a player who cut some great work in the groups of James Moody and Gil Evans, but who shines even more brightly on this classic Blue Note album! Coles really has an ear for finding the hippest side of his instrument – and he blows ... CD