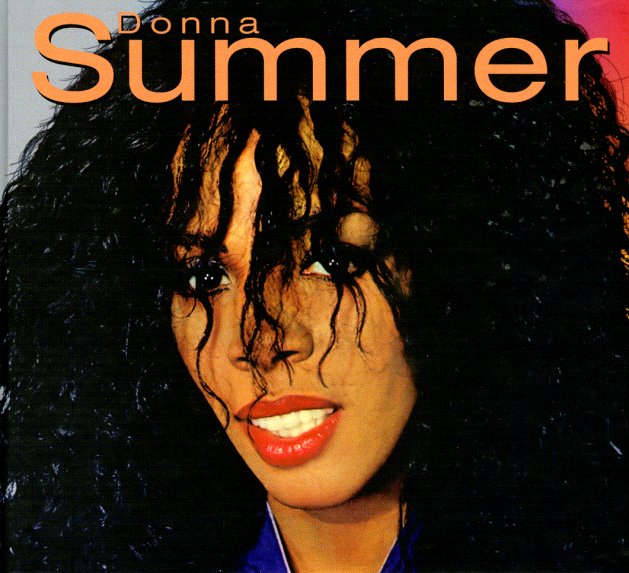 A great new chapter for Donna Summer – a set that has her working with the legendary Quincy Jones as producer – who gives the whole album a very different sound! There's still plenty of the catchy, bouncy styles you'd know from Summer's late 70s work – but Jones also brings in some jazzy flair from time to time – using elements like keyboards from Greg Phillinganes or tenor from Ernie Watts to create a broader palette of color and sound than some of Donna's disco records. The rhythms change things up nicely too – reaching for a bit more than before – and titles include "Protection", which has a guitar solo from Bruce Springsteen – plus "Livin In America", "Love Is In Control", "State Of Independence", "Lush Life", and "Love Is Just A Breath Away".  © 1996-2020, Dusty Groove, Inc.
(Includes the printed inner sleeve. Cover has a small cutout hole.)

Live & More
Casablanca, 1978. Sealed 2LP Gatefold
LP...$14.99
An overstuffed double-length set from Donna Summer – one that features some of the live material promised in the title, plus some even better studio work as well! The first 3 sides of the album feature Donna recorded live – putting over tunes with a bit more personality and almost a ... LP, Vinyl record album