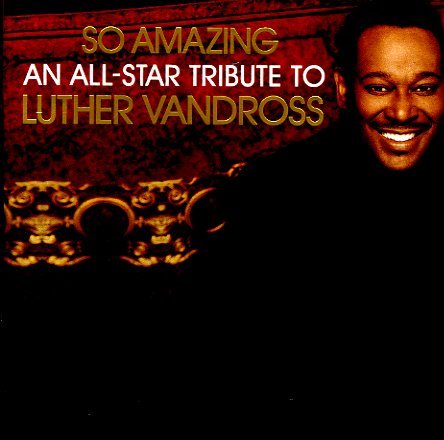 So Amazing – An All Star Tribute To Luther Vandross

America Eats Its Young
Westbound, 1972. Used
CD...$9.99
A massive double length set from Funkadelic! As if the group's vision wasn't already expansive enough in their early Westbound years, they really make incredible use of the space of this 2LP set to show off their talent for funky invention, fuzzed-out guitar, and mind-bending look at the world ... CD

Happenings (non-RVG edition)
Blue Note, 1966. Used
CD...$16.99
One of the greatest Bobby Hutcherson albums for Blue Note – a classic session recorded in quartet form, with a style that seems to set a whole new standard for the vibes in modern jazz! The group here is sublime – Herbie Hancock on piano, Bob Cranshaw on bass, and Joe Chambers on drums ... CD