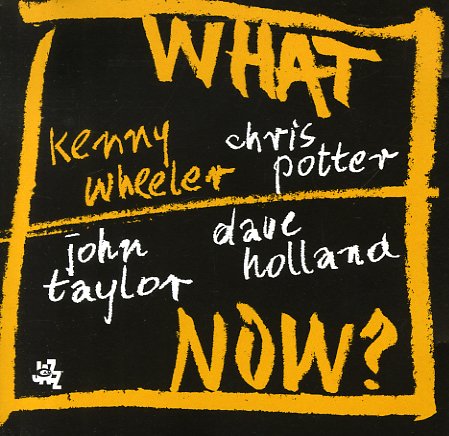 Songs For Quintet
ECM (Germany), 2015. Used
CD...$11.99
An album that sits strongly in the long legacy of great recordings Kenny Wheeler has done for ECM – a set of quintet recordings that feature the leader's sublime flugelhorn lines in the company of a very well-matched group! The tunes are airy and open, but never too loose or meandering ... CD