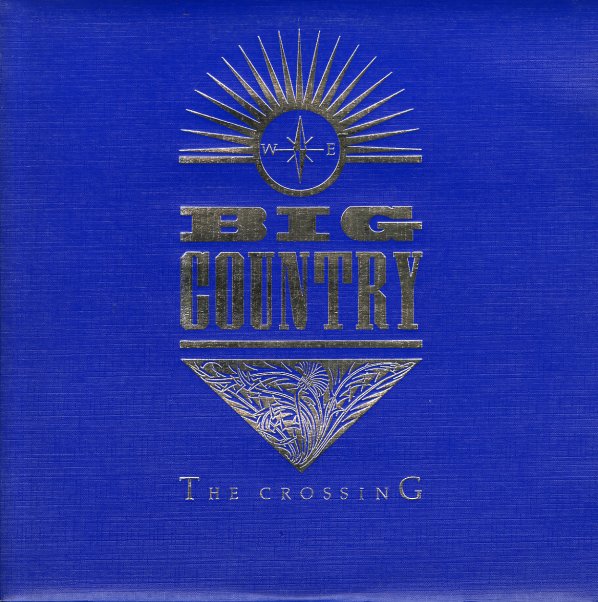 Titles include "In A Big Country", "1000 Stars", "The Storm", "Lost Patrol", and "Close Action".  © 1996-2021, Dusty Groove, Inc.
(US pressing in the textured cover, including the printed inner sleeve. Cover has edge wear. Vinyl has a pressing flaw that causes a short click on "In A Big Country" and "Harvest Home".)