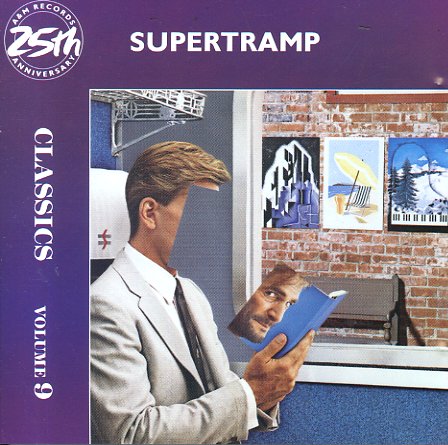 Crime Of The Century
A&M, 1974. Used
CD...$4.99
Pure mainstream 70s pop genius, the most fully-formed of all early Supertramp albums – and a record that's filled with a surprising amount of great Fender Rhodes moments too! The set's a masterpiece from start to finish – filled with themes of loss and loneliness, but served up by the ... CD

Joe Cocker! (1969) (with bonus tracks)
A&M, 1969. Used
CD...$14.99
A landmark album from Joe Cocker – and a set that took blue-eyed soul in a whole new direction at the end of the 60s! The album's a surprising stunner all the way through – one that really gets past some of the overdone Cocker cliches that held on a bit too strongly in later years ... CD