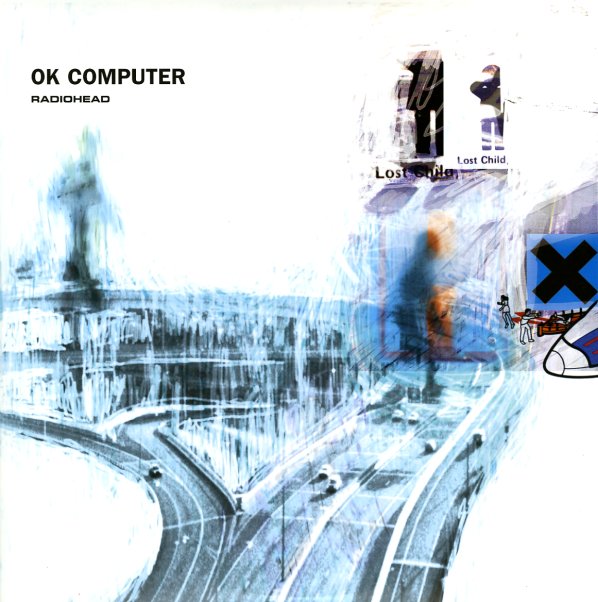 David Live – Live At The Tower Philadelphia 1974 (Japanese pressing – with bonus tracks)
EMI (Japan), 1974. Used 2CD
CD...$29.99
A classic double live set from David Bowie – recorded during his years as The Thin White Duke (as you might guess from the cover!), but featuring a fair bit of material from the Ziggy Stardust years! The music is pretty straightforward, and pretty rocking – lots of fuzzy guitar in the ... CD

Ella In London
Pablo/OJC, 1974. Used
CD...$6.99
Something groovy always happens to Ella Fitzgerald in London – and in the 60s and 70s, the city became home to some of her best post-Verve recordings! This date's a compelling live performance recorded at Ronnie Scotts in 1974 – with backing by a quartet that includes Tommy Flanagan on ... CD