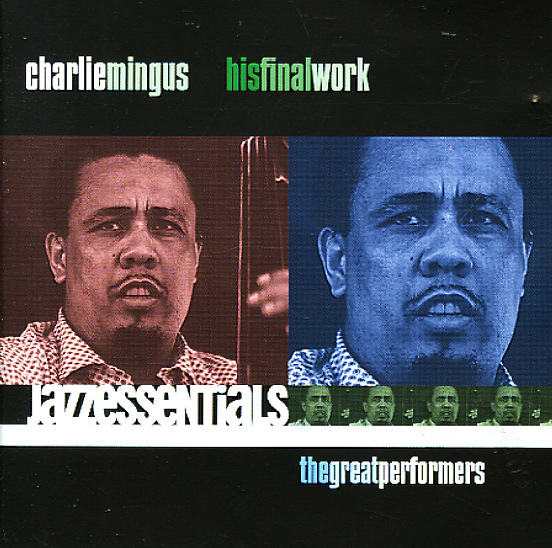 Get Out Of Town
Steeplechase (Denmark), 1996. Used
CD...$12.99
Richard Wyands on piano, Peter washington on bass, and Kenny Washington on drums. CD