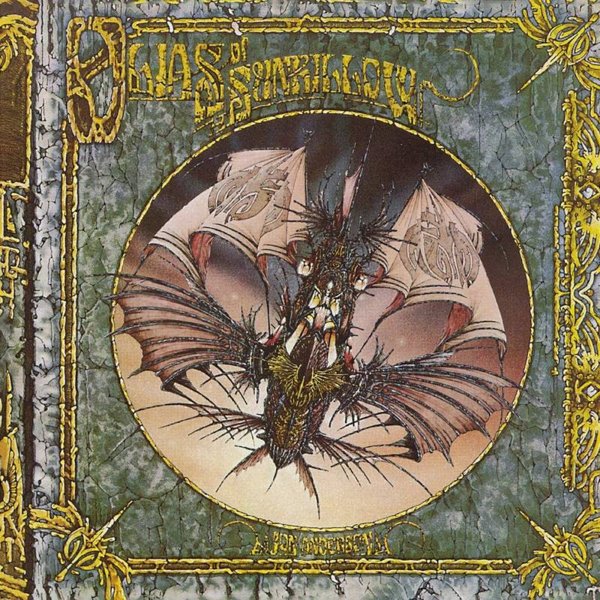 A really beautiful solo album from Jon Anderson – best known as the lead singer of Yes, stepping out here with a set that matches the solo projects of Chris Squire and Steve Howe from the same time! Yet unlike those efforts, this one is truly a solo recording – as Anderson not only sings, but handles all the instruments himself – keyboards, guitars, and everything else – folded together in a sound that's very faithful, thanks to work from Mike Dunne, who'd handled a lot of the sound for recordings by Yes! Given that Anderson's not an instrumental virtuoso, like some of his bandmates, the record is a nice change from some of the side-long power jams of mid 70s Yes – tunes that together tell a story, but which have a lyrical, personal vibe that also really suits the charms of Jon's vocals. The set feels nicely like a mid 70s side-chapter of Yes – in ways that are different than the solo records by Howe and Squire – and titles include "Ocean Song", "To The Runner", "Flight Of The Moorglade", "Solid Space", "Dance Of Rampart/Olias", and "Meeting/Sound Out The Galleon".  © 1996-2021, Dusty Groove, Inc.
(In the textured cover. Includes the printed inner sleeve. Cover has waviness from moisture)