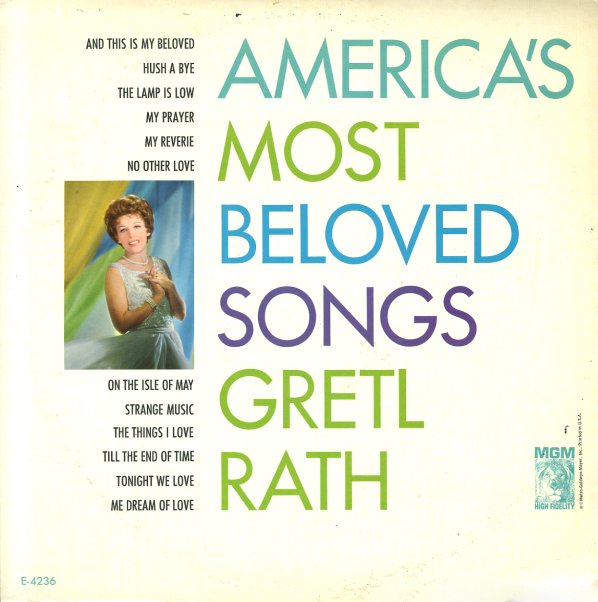 (Shrinkwrap has a hole in one corner. Cover has some aging.)