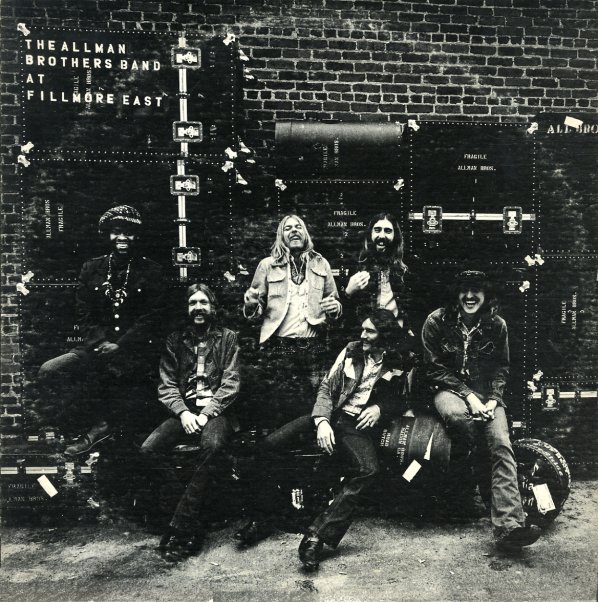 (Pink label auto-coupled Capricorn pressing. Vinyl has some cosmetic blemishes on Side 1. Cover has some ring and edge wear and a name written in marker at the top right corner and inside the gatefold. Labels on Sides 1 and 2 have a name in marker.)

Laid Back
Capricorn, 1973. Very Good+ Gatefold
LP...$19.99
Greg Allman's excellent solo debut – all the more impressive given that it came out just weeks apart from the Allman Brothers' classic Brothers & Sisters – here's a southern rock legend stepping out and showing different sides of his immense talent around the same time his band was ... LP, Vinyl record album