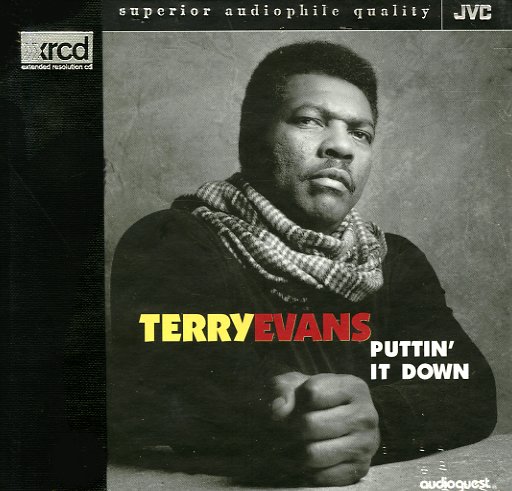 Puttin' It Down (XRCD pressing)

(Out of print, XRCD pressing with higher fidelity and improved audio quality. Packaged in a cool book-bound cover!)