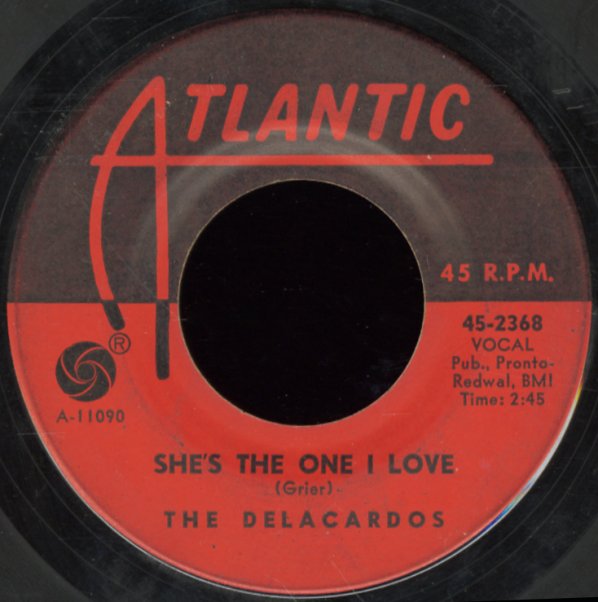 She's The One I Love/Got No One

(Plays with some surface noise and pops at the beginning of "She's The One" and through the quieter "Got No One".)