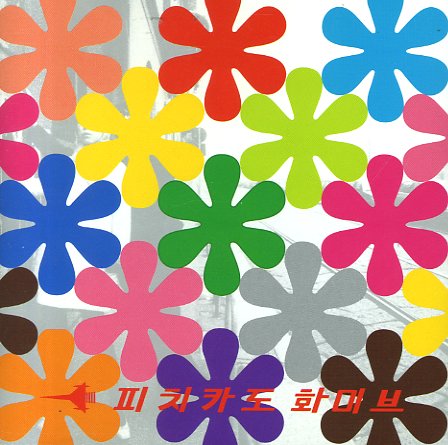 Remix Album – Happy End Of You

Jazzflora 2 – Scandinavian Aspects Of Jazz
Dealers Of Nordic Music (Sweden), 2005. Used
CD...$9.99
A great demonstration of why we've been turning our ears towards the Scandinavian scene of late – because the groups of the icy north have really broken ahead of the pack, and are turning out some incredibly jazzy grooves these days! Scandinavia's been at the forefront of the current club ... CD

Kafka
Mighty Highness (Australia), 2008. Used
CD...$11.99
Tripped-out jazzy funk from Kafka – a hip Aussie combo with a really unique groove – one that draws from Afro Funk, 70s fusion, and 90s hip hop – the rolls the whole thing into a mad little blend that's all its own! Most of the instrumentation is live, but the production is ... CD