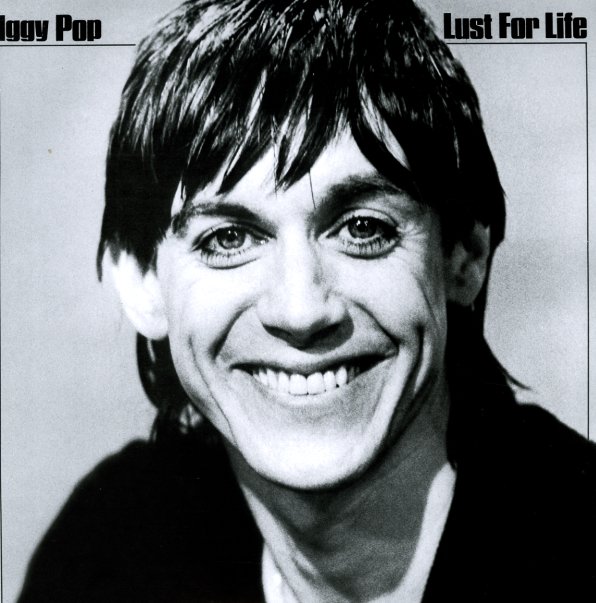 Iggy Pop may have left The Stooges behind, but he's lost none of his edge – and really finds a new level of solo greatness on this sublime classic from the 70s! The set was produced by David Bowie, who also plays piano on the set – and has Carlos Alamar adding in some guitar – and the overall sound has that raw Berlin mode you might find on some of he headiest tracks on Heroes – kind of "Joe The Lion" meets the gritty truth of Iggy's Detroit! The title cut is maybe the best-known Iggy Pop tune ever – used in countless films and commercials – but the whole thing's great, and a brilliant new focus for Mr Pop's genius. Titles include "Lust For Life", "The Passenger", "Some Weird Sin", "Neighborhood Threat", "Success", "Fall In Love With Me", and "Turn Blue".  © 1996-2022, Dusty Groove, Inc.

Brilliant Trees/Words With The Shaman
Virgin/Caroline, Early 80s. Used
CD...$8.99
Some of David Sylvian's first truly brilliant work – recorded right after his tenure in the group Japan! Brilliant Trees is a sparkling batch of tunes that shows Sylvian as one of the most underrated singer/songwriters of the 80s – not as genius as his Secrets Of The Beehive album, ... CD