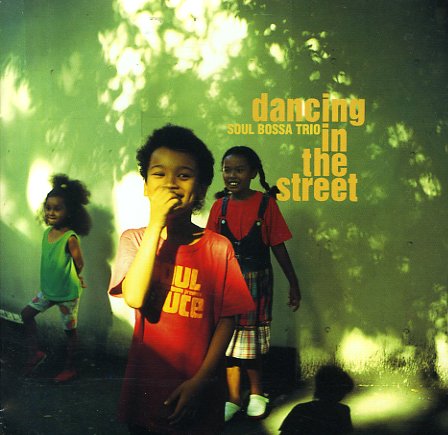 A great album of jazzy bossa tracks – with a bit more going on than the band's first one, and a larger lineup joining in on a lot of the tracks. Includes their great take on Sivuca's version of "Ain't No Sunshine", an acid jazz club classic – plus lots of other goodies like "Snooky Little Pigs", "Call Me, Mr. Vibes", and "Holiday in South Zone".  © 1996-2021, Dusty Groove, Inc.
(Out of print.)

Rebop – The Savoy Remixes
Savoy, 1950s/2006. Used
CD...$4.99
The Savoy jazz catalog gets the remix tradition – following nicely in the mode of similar projects on Verve or Blue Note! The work here is all pulled from classic bop sessions of the late 40s and 1950s – key tracks that defined the sound of Savoy back in the day, but cut down here to ... CD