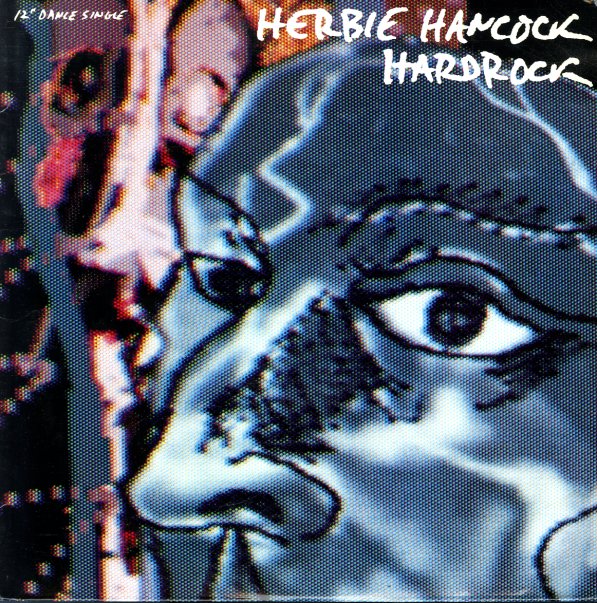 Basically a sequel of "Rockit" with a harder edge: electro grooves, 80s sounding Fairlight & Yamaha keys and loud guitars, plus D. St on the cut.  © 1996-2020, Dusty Groove, Inc.
(Cover has a promo stamp and light wear.)