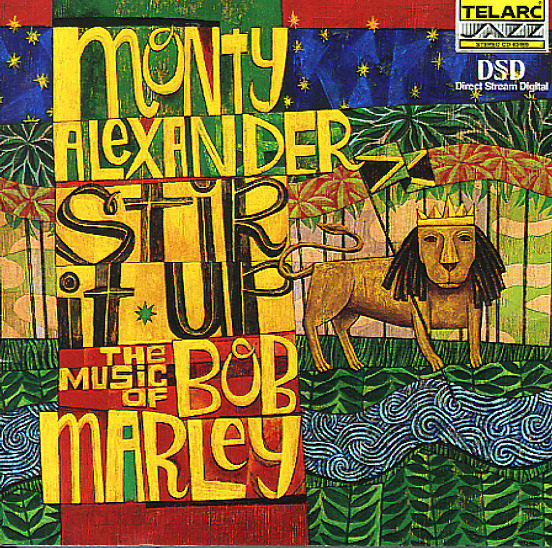 Stir It Up – The Music Of Bob Marley