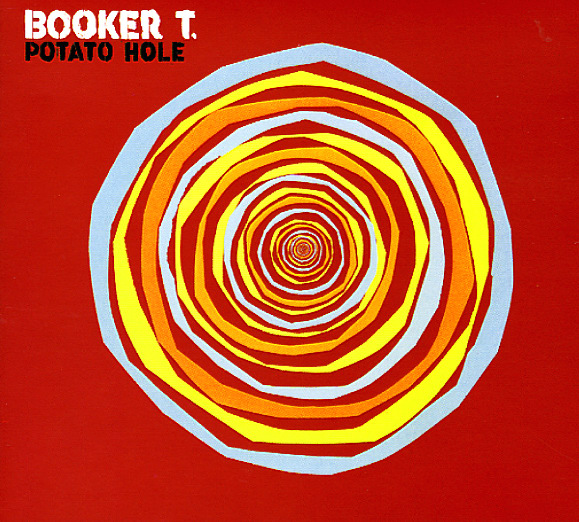 A different sort of sound for Booker T – working here not with the MGs, but with backing from the Drive By Truckers, and a fair bit of guitar from Neil Young! The album's still heavy on the sorts of organ lines we love in Booker's work stretching back to the early 60s years at Stax Records – but the guitars are pretty heavy too, and fuzz things up strongly on most numbers – moving the music from Memphis soul territory towards more of a southern rock sound of the spectrum – yet one that's still got a pretty solid, classic feel overall! The set's almost as if Booker recorded some lost tracks in the early 70s for Capricorn Records – letting some Allmans sit in and riff heavily alongside his keys – not that that's a bad thing for us at all, but it's a definite change from what you might expect. Titles include "Space City", "Potato Hole", "Pound It Out", "She Breaks", "Hey Ya", "Native New Yorker", "Nan", and "Warped Sister".  © 1996-2021, Dusty Groove, Inc.
(Out of print.)

Tres Hombres
Warner, 1973. Used
CD...$3.99
An early breakthrough for ZZ Top – a raucous hard electric blues rock classic that was popular at the time, if not critically beloved – finally getting its deserved respect nowadays for timeless grit and groove! The opening couple of classics "Waitin' For The Bus" and "Jes ... CD